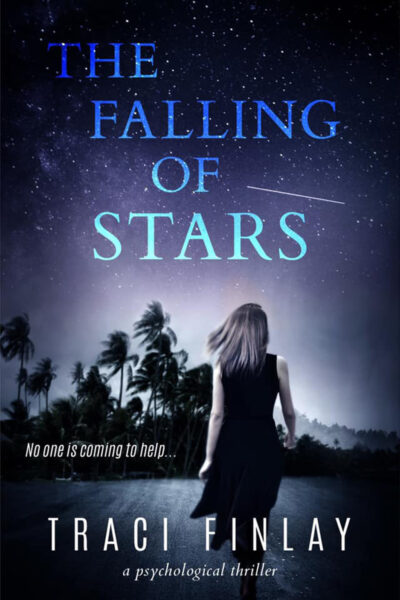 When a high school freshman commits suicide, everyone at Liberty School of Excellence is shocked—especially Eve Hunter, who is not only the English teacher at Liberty, but also a friend of the victim’s family. Although devastated, Eve is prepared to offer her love and support.

But when the grieving mother discloses her theory that her son was secretly bullied to death at school, Eve is conflicted. Not at a prestigious school like Liberty, Eve is certain. Regardless, she agrees to do some underground (and possibly illegal) investigating—even if that means risking her career. After all, the pain of losing a child trumps that of losing a job.

Eve isn’t the only one delving into secrets. Her son, Malik Hunter, is a sophomore at Liberty whose perfect life is a perfect lie. Behind his good looks, straight A’s, and the facemask of his football helmet, Malik battles a crippling depression. But someone sees through it all. Someone who reaches out to him on LibertyNet, the school’s online intranet. Someone who seems to know Malik better than he knows himself. Someone evil.

Eve believes a cyberbully may be lurking in the dark realms of LibertyNet.

Malik knows there is.

Unless anybody in this household is willing to reveal their secrets, someone could end up falling over the edge … literally.